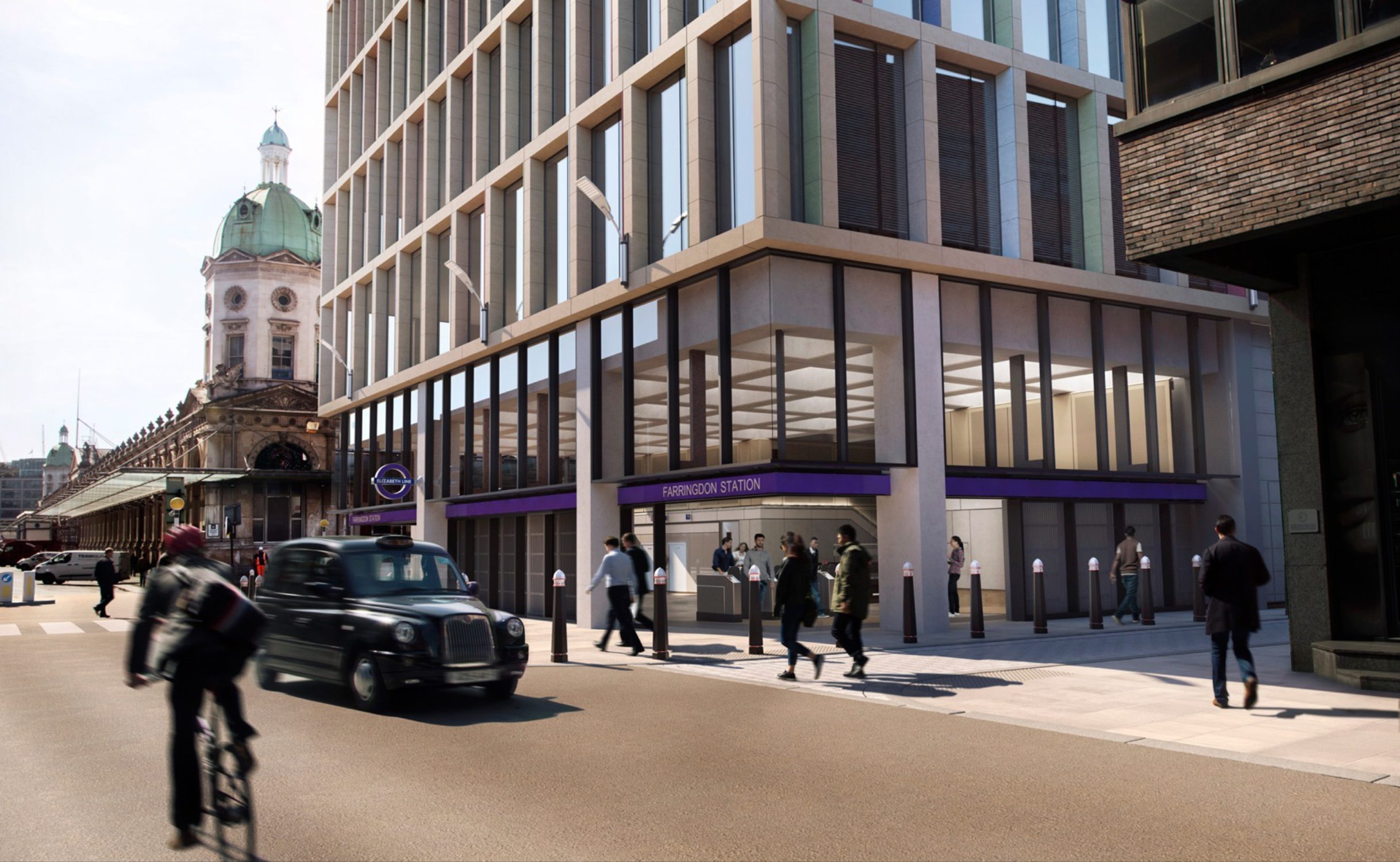 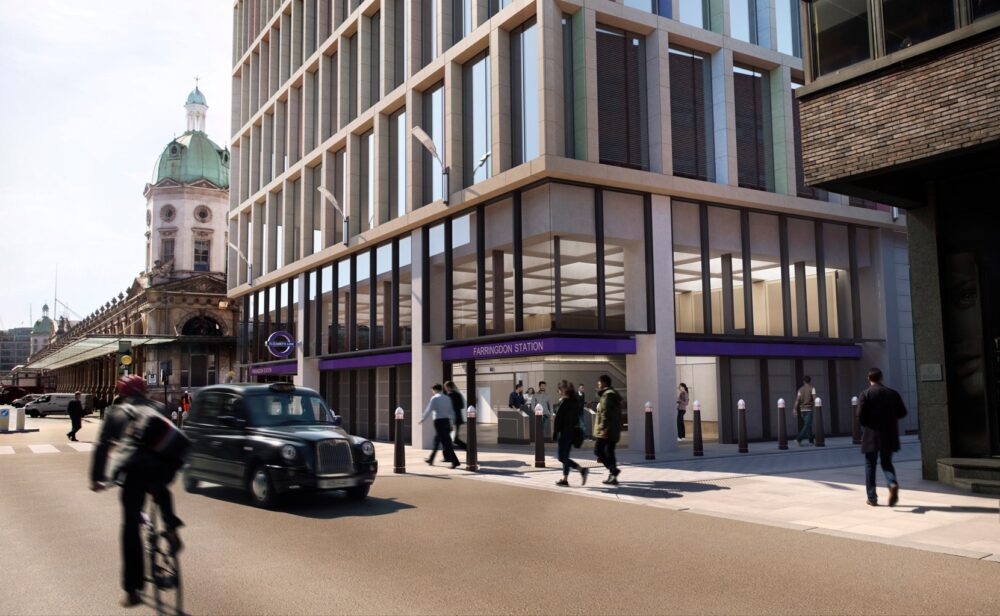 This site uses cookies to offer you a better browsing experience.
By using the site you are agreeing to the use of cookies.